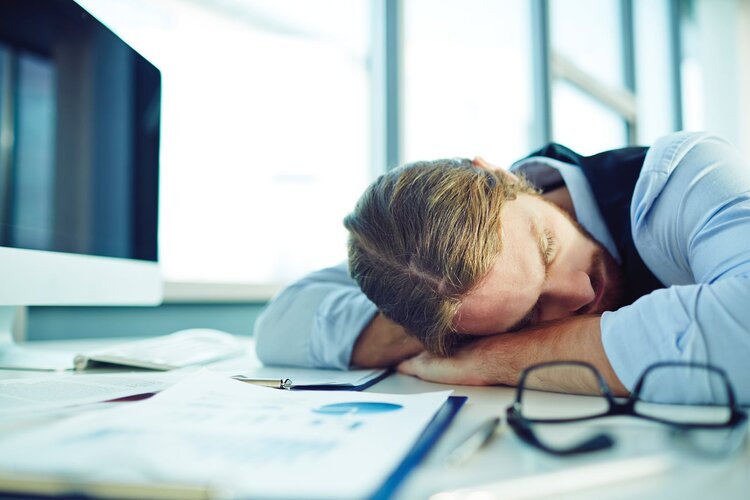 The pineal gland, also known as the 3rd eye, is located right in the center of the brain and is no bigger than a grain of rice, but plays a crucial role in our health.

It acts as a hormonal conductor by controlling the circadian rhythm of day and night, sleep, the menstrual cycle and the onset of puberty.

The pineal gland produces two main hormones: melatonin at night and serotonin during the day. This mechanism is performed through the eyes, which send impulses to the pineal gland to inform it whether it is day or night. The peak of melatonin release is usually around 2 a.m. and decreases by half around 5 a.m.

In addition to having a calming effect, melatonin supports the immune system and is also a powerful antioxidant.

Of course, many stress factors can affect the pineal gland and disrupt its rhythm such as

Furthermore, an increasing number of studies are beginning to show a relationship between specific sleep cycle imbalances and electromagnetic fields. We find many objects in our environment that emit electromagnetic fields. The most widely used thing in recent years is, of course, the cell phone. It is a good idea to put your phone in airplane mode before going to bed at night and not to place it directly under your pillow.

It would also seem that fluoride affects this gland since this element seems to have a predisposition for places rich in calcium, as is the case for the pineal, but also the teeth, bones, parotids and even the prostate.

Once the stresses and bad habits of life are identified, melatonin-based supplements or melatonin cofactors are available on the market and may be recommended by your health care professional.

However, new studies suggest that melatonin supplements should not be taken on a long-term basis or for several years, as this could create a certain form of dependency.

So why not start with food? There are excellent natural sources of melatonin such as :

- And even wine and beer

On that note, I hope you have a great night's sleep! 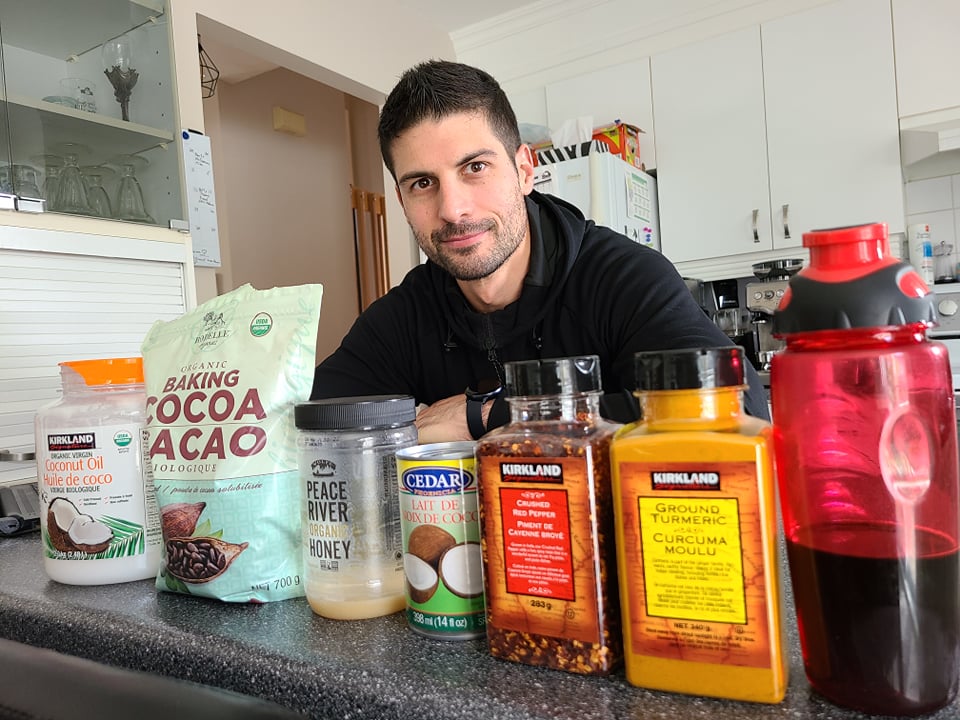 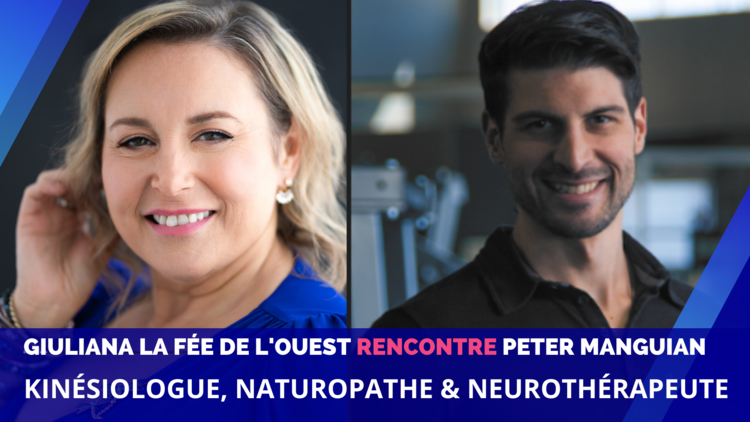 Interview with Giuliana the Fairy from the Weston (In French only) 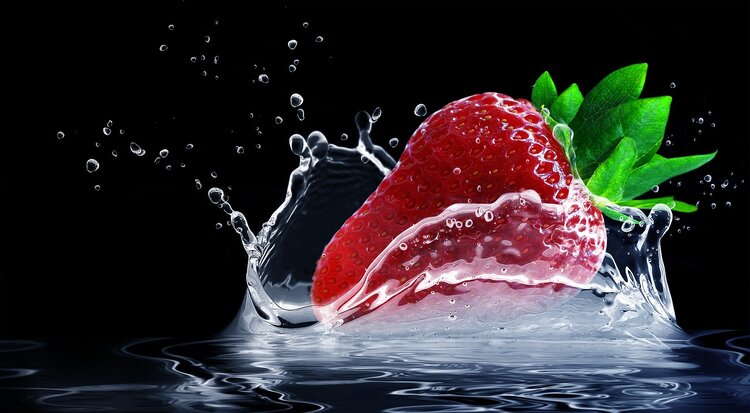 The benefits of berries!